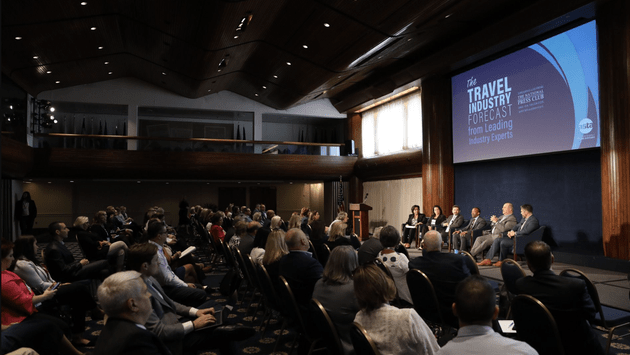 The American Society of Travel Advisors (ASTA) has announced its Board of Directors’ newly re-elected Directors-at-large, who will officially begin their second two-year term at the close of ASTA’s Global Convention in San Francisco next month. There were three open Director-at-large seats available this year, according to the organization.

ASTA also announced seven additional Board seats that were either appointed or voted on by a subset of ASTA membership, including CAC Chair Michael Dixon, who is returning to the Board as the CAC Chair and will sit on the Executive Committee for one more year. CAC Vice Chair Kathy Bedell also returns to her role for one more year. Small Business Network Director Rhonda Shumway will serve the second year of her first term while Consortium Director John Werner of the MAST Travel Network will replace Helen Enriquez, representing Ensemble, on the ASTA Board of Directors.

ASTA said that five At-Large seats, one Small Business Director seat and two Regional Director seats on the Board of Directors will be open in 2023.