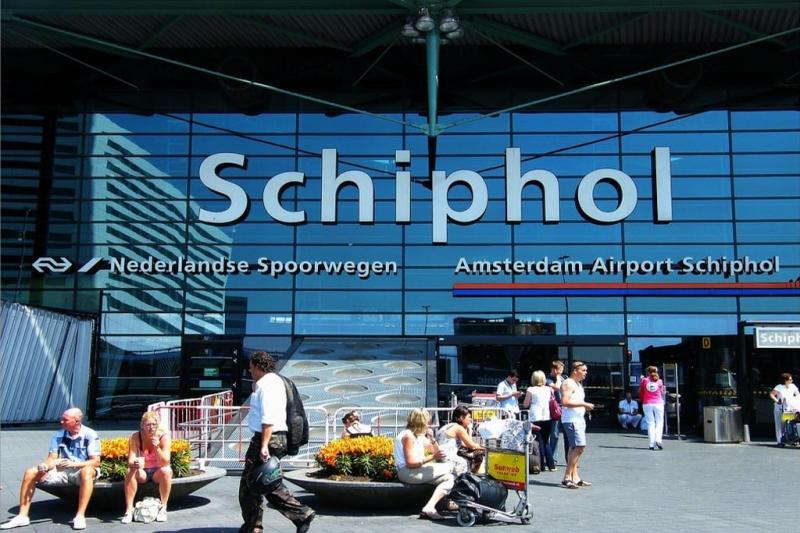 The strike by KLM ground staff is apparently over, but delays will cascade.

Amsterdam’s Schiphol airport urged travellers on Saturday to stay away as a strike by ground personnel at the start of a school holiday caused chaos at Europe’s third-busiest airport.

“The terminal is too full at the moment … Schiphol is calling on travellers to not come to the airport anymore”, airport authorities said in a statement issued shortly before noon (1000 GMT).

“We are very sorry to have to do this, but it is necessary to guarantee safety”, an airport spokesperson told Reuters.

Police closed down highway exits to the airport on Saturday afternoon as lines at departure gates stretched out of the airport buildings.

Travellers were advised to stay away until at least 1300 GMT, while airport staff work to get as many as possible of the thousands of frustrated passengers aboard their often-delayed flights.

Baggage handlers for KLM, the Dutch arm of airline Air France-KLM, had early on Saturday gone on a previously unannounced strike in demand for higher pay and better working conditions.

KLM ground staff handle about half of all luggage coming through Schiphol, Europe’s third-busiest airport after Paris Charles de Gaulle and London Heathrow.

Labour union FNV said the strike had ended around noon.

This article was written by Anthony Deutsch from Reuters and was legally licensed through the Industry Dive Content Marketplace. Please direct all licensing questions to [email protected]. 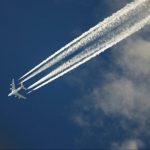