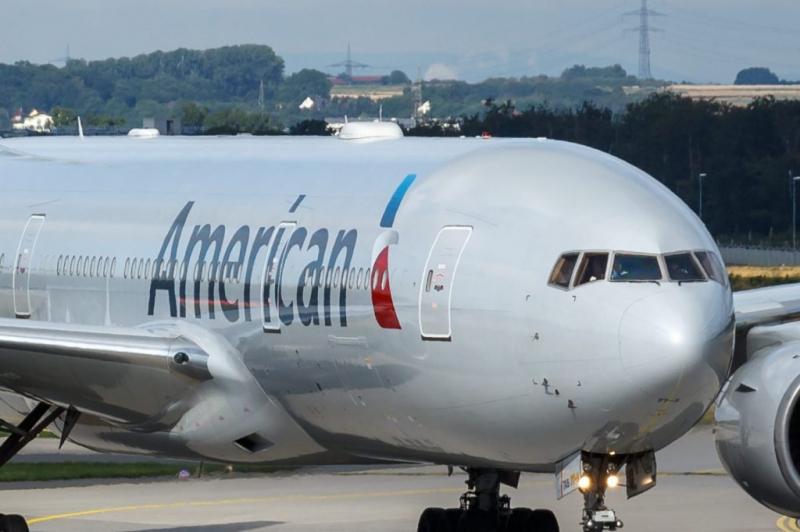 Even if flight disruptions decrease in the fall, airlines will continue to be battered because the main factors behind their brutal year aren’t going away soon.

Flight cancellations and delays by U.S. airlines in the first seven months of the year have surpassed the comparable 2019 period, data showed, as staff shortages and adverse weather pummel operations.

U.S.-based carriers scrapped 128,934 flights from January to July, up about 11 percent from pre-pandemic levels, according to data from flight-tracking website FlightAware. Flight delays have also reached nearly a million this year.

Airlines have faced a turbulent year, attracting intense regulatory scrutiny as their capacity to run flights was challenged by a shortage of pilots and unexpected storms.

Carriers have raised fares to cater to a surge in domestic travel that is fast approaching pre-pandemic levels, but have been unable to fly all the passengers they book, drawing ire from lawmakers.

Last month, two U.S. senators urged the U.S. Transportation Department to fine airlines that delay or cancel flights because of staffing or operational issues, while Transportation Secretary Pete Buttigieg has called for a refresh of rules that govern airlines.

Airlines say they are making every effort, including ramping up staffing, to accommodate a rapid recovery in air travel. They have also blamed a significant part of summer travel disruptions on a lack of air traffic control staffing.

However, some respite seems to be in sight.

“With increased capacity, higher fares, and lessened demand, the traveling public can expect more on-time flights and fewer cancellations in the fall, at least until the holidays,” said Ken Quinn, partner at law firm Clyde & Co US LLP.

(Reporting by Nathan Gomes and Abhijith Ganapavaram in Bengaluru; Editing by Devika Syamnath)

This article was written by Nathan Gomes from Reuters and was legally licensed through the Industry Dive Content Marketplace. Please direct all licensing questions to [email protected].