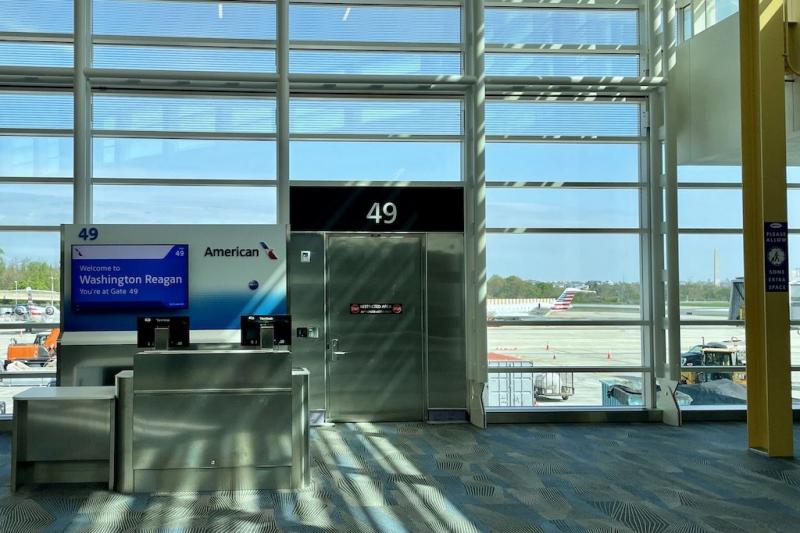 During the pandemic, American Airlines altered its frequent flyer programs, recognizing that the program had become too complicated and also that credit card use — not air travel — provides the bulk of the income.

The biggest airline frequent flyer program just made some major changes. It now equates miles from credit card use to miles from flying. It got rid of three nearly useless metrics. It even eliminated the word “elite” from program nomenclature as in today’s world, many people just don’t want to think of themselves as elite.

American Airlines’ goal in the changes to American Advantage were to simplify the program, which had grown complex, and also to make it more attractive to people who accumulate miles not by flying but by using credit cards and patronizing partners such as hotels and rental car companies. Three-quarters of its cash flow derives from third parties, particularly the two banks who issue American credit cards.

“(During the pandemic, it became clear that) we had loyal members who had not set foot on our aircraft,” said Heather Samp, the managing director who oversees AAdvantage. “Our program was not recognizing that loyalty. We really wanted to change that.”

Samp cited herself as example of someone who will be able to take advantage of the changes.

“I appreciate that I now have other ways to obtain miles,” she said, adding she won’t be flying much soon as she’s expecting a child. “Life has variations. But we award whether you are flying or grounded. We value all equally. The program now is set up to embrace all the differences because everyone travels at a different rate. Some travel only every few years.”

The changes to the program were rolled out March 1, after being unveiled in October.

“At the center of this innovative approach is Loyalty Points, the only metric that, starting March 1, AAdvantage members need to track to earn status,” the carrier said in its announcement.

Loyalty points are calculated on the number of miles members accumulate, either by flying, using an AAdvantage credit card or by shopping, dining or spending with an American partner.  But various bonuses, such as a multiplier for using the card to buy gas or rent from Avis or stay at Hyatt, will accumulate as miles but not as loyalty points.

“Everyone has an aspiration for travel,” Samp said. “Advantage miles can unlock the opportunity to travel.”

Also, the word “elite” has disappeared. “We think the word ‘status’ is a better reflection of the people in the program,” Samp said. “Our members are at various points, (but) no one is better than anyone else.”

American is unique in that two banks, Citi and Barclays, offer branded cards. Samp said their programs have their occasional differences and challenged the assertion that there is no benefit to having both.

“In summary, this is official recognition that banks, not frequent flyers, are an airline’s best customers now. They really are saying flying isn’t as important as card spend,” said travel columnist Joe Brancatelli.

“When frequent flyer programs launched 40 years ago, the schemes were straightforward affairs: fly frequently and you’d earn upgrades and free tickets. And frequent flying was the key,” Brancatelli said.

Over time, as airlines added partners, credit card companies became the principal partners. “At that point, a heavy spender could earn his or her way to free first-class tickets to Hawaii or Hong Kong without ever stepping on a plane,” Brancatelli said.

March 24, 2022London and Online In-person tickets are selling out fast