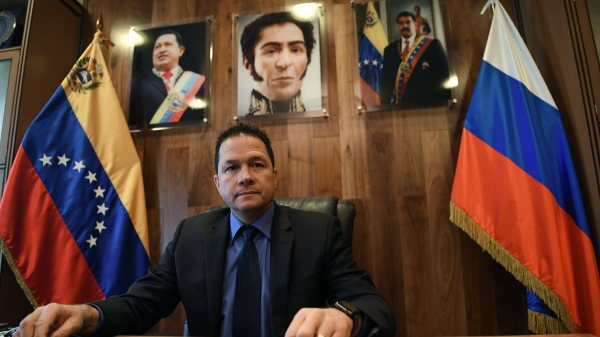 Venezuela is actively working not only to preserve the air route between Moscow and Caracas, which is operated by the flag carrier Conviasa, but also to increase the frequency of these flights, the Venezuelan ambassador told RIA Novosti. Carlos Rafael Faria Tortosa of Russia.
“The route between Moscow and Caracas was opened by our airline Conviasa in May 2021, and despite the sanctions decisions against our brothers and allies of the Russian Federation, Conviasa did not stop providing services. On the contrary, the Minister of Tourism Ali Padron is discussing issues related to increasing the frequency of flights between Moscow and Caracas,” he said.
The Ambassador stressed that, despite the pressure that Russia is experiencing in connection with situation in Ukraine, cooperation between Caracas and Moscow in other areas also continues to develop. 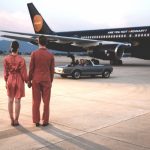 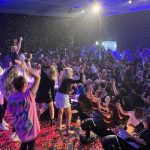 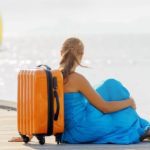 Russian travelers told what they will go on vacation 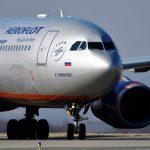 Aeroflot launches a sale on air tickets within Russia