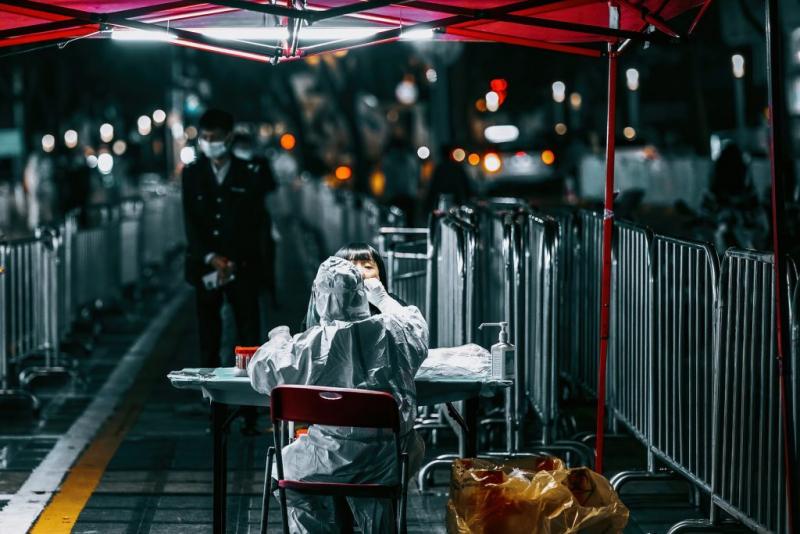 Willie Walsh, director general of the International Air Transport Association, has a point. Do better next time. Way better.

Global airlines hit out at governments on Monday for what the industry’s leading ambassador termed their “shambolic” handling of the COVID-19 crisis, and urged nations to rip up the playbook of widespread border closures for any future pandemics.

Airlines have themselves been under fire from governments and consumer groups for disruption as travel demand resumes more briskly than expected, but the airline industry sees a common thread in uncoordinated government responses to the crisis.

“There was one virus, but each government invented its own methodology,” Walsh told the industry’s annual meeting. “How can anybody have confidence in such a shambolic, uncoordinated, and knee-jerk response by governments?”

Speaking to more than 100 airline bosses gathered in Qatar, Walsh cited research showing that border closures had barely arrested the spread of the pandemic while virtually halting international travel and crippling economies.

“Closing borders is not the right response to a pandemic,” Walsh said.

Governments worldwide lent more than $200 billion of support to airlines to curb bankruptcies during the pandemic, according to UK-based aviation consultancy Ishka.

Airlines expected to narrow losses in 2022 and may make a profit next year as air travel recovers, IATA said.

Britain has criticised airlines for delays and called on the industry to refrain from overbooking flights they can’t operate.

Recent delays have been widely blamed on labour shortages as an increasing number of people desert low-paid airport work for flexible working practices that prospered during the pandemic.

The head of host airline Qatar Airways cast doubt on the shift in labour trends.

“People got into a bad habit of working from home,” Chief Executive Akbar Al Baker told a news conference.

“They feel they don’t need go to an industry that really needs hands-on people,” he said, adding shortages in airport staff could restrict the post-crisis growth of airlines.

Airlines and airports frequently spar at the industry’s major gatherings, with government interests and jobs at stake.

Walsh, who built a reputation as a bruiser in clashes with unions and governments as former head of British Airways, rallied under-pressure CEOs with an attack on the practice of hiking airport fees to recoup revenues lost during the crisis.

“Try that in a competitive business. ‘Dear Valued Customer, we are charging you double for your coffee today because you could not buy one yesterday’. Who would accept that?” he said.

Airports have said they are unfairly criticised by airlines and called on them to focus on resolving their own problems.

This article was written by Tim Hepher and Alexander Cornwell from Reuters and was legally licensed through the Industry Dive Content Marketplace. Please direct all licensing questions to [email protected].