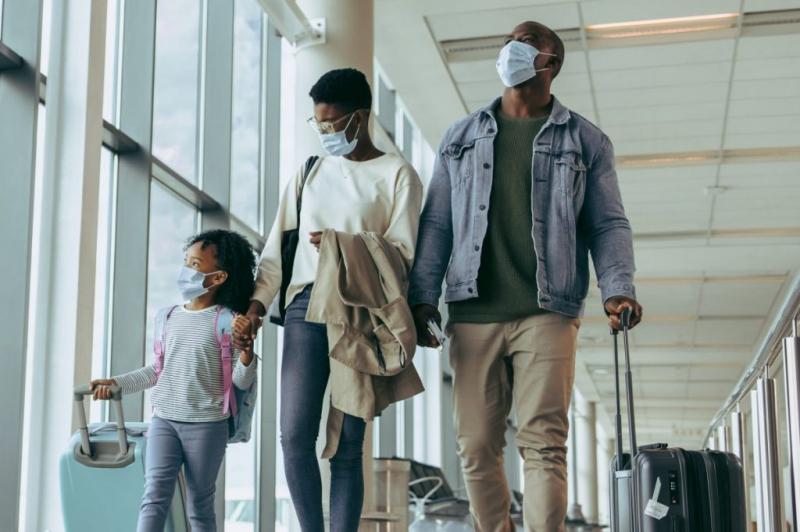 It is hard to see what concrete steps come out of this meeting. Summer travel in the U.S. could face major disruptions unless inflation-driven pricing cools things down.

Buttigieg wants to discuss with regional and large airline leaders “plans to ensure safe and reliable service this summer, including their plans to ensure this service over” the July 4 holiday, the sources said.

Travelers are bracing for a difficult summer as airlines expect record demand and are still rebuilding staff after thousands of workers left the industry during the COVID-19 pandemic.

On Friday, the U.S. airline industry told Congress the Federal Aviation Administration (FAA) must ensure the nation’s airspace can handle rising air travel demand, according to a letter obtained by Reuters earlier this week.

Trade group Airlines for America said that “airlines are aggressively pursuing several options to align schedules with workforce availability” but added “the FAA must also work to ensure that the air traffic control system is capable of meeting demand.”

The senators said “while some flight cancellations are unavoidable, the sheer number of delays and cancellations this past weekend raises questions about airline decision-making.”

The FAA declined to comment on whether it will take part in Buttigieg’s meeting but in May said it would boost authorized air traffic control staff at its Jacksonville, Florida, center after bad weather and space launches have snarled flights.

The FAA noted that flight operations at many Florida airports have exceeded prepandemic levels and will meet with users of Florida airspace “throughout the summer.”

The senators separately asked Buttigieg to detail steps his office was “taking to hold airlines accountable for serious disruptions and to ensure consumers are wholly and justly compensated.

“The flying public deserves the same safety and reliability as before the pandemic, especially since American taxpayers invested $48 billion to keep aviation workers employed so the nation could maintain its high standard of air service,” USDOT’s Annie Petsonk wrote airlines last week in a June 8 email inviting them to a meeting, seen by Reuters.

“The department stands ready to support your work to address these challenges. In May, the FAA began making changes to its air traffic controller staffing to support the increased demand in the country. The agency is also working with airlines to expand the use of underutilized routes, especially in Florida.”