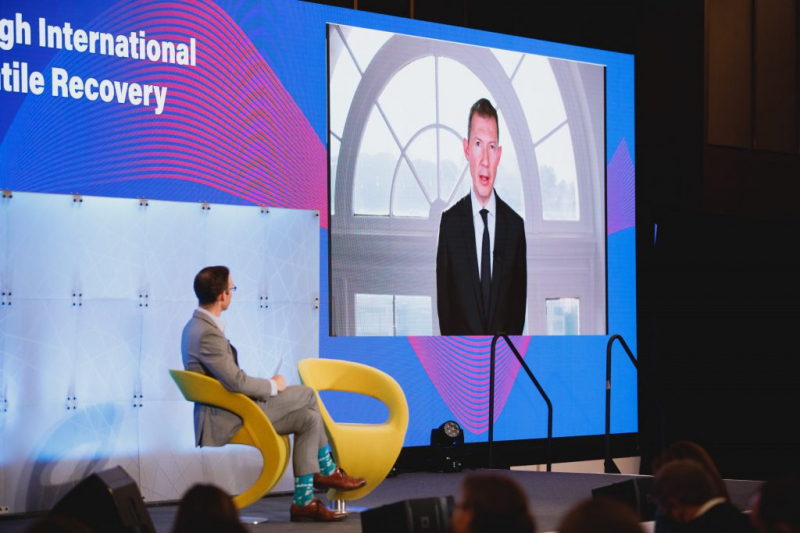 At a time when the aviation industry is struggling to cope with demand, the airline’s plan to axe 300 ground-staff positions isn’t well-timed.

Air France is negotiating further job cuts with trade unions, Le Figaro reported on Thursday, having already culled thousands of positions through voluntary departures over the past two years.

The airline hope to finalize negotiations by the end of July, it added.

Under CEO Ben Smith, who joined from Air Canada in 2018, Air France-KLM has sought to cut costs, improve French labour relations and overcome governance squabbles between France and the Netherlands, each shareholders in the company.

Le Figaro said the job cuts now under discussion were an additional measure.