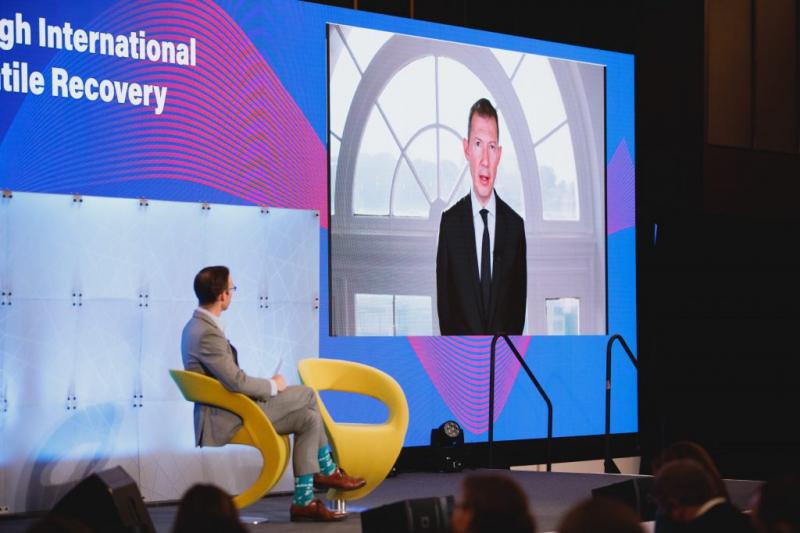 Air France-KLM is cutting capacity in the third quarter, and is dealing with many of the same operational issues that have plagued the airline industry.

“Air France-KLM continues to impress,” Bernstein analyst Alex Irving wrote in a note to clients, adding that the airline seems “to have pulled off a startling transformation”.

Both the company’s second-quarter core and net results turned to a profit of 386 million euros ($394.38 million) and 324 million euros, respectively, well above analysts’ forecasts.

This was the first net profit the French group made before the coronavirus pandemic, starting in 2020, brought travel to a grinding halt.

Germany’s Lufthansa also said in July it had returned to profitability in the quarter, with adjusted earnings (EBIT) estimated between 350 million and 400 million euros.

“The group is moving rapidly in the right direction,” Irving added, pointing to an “optimistic outlook”.

“While the company has adjusted its Q3 capacity guidance downwards (…), commentary on the remainder of the year sounds positive overall,” analysts at Stifel said.

Airlines across Europe are facing labour strife this summer as the rapid recovery in tourism has led to staff shortages and soaring inflation has prompted employees to demand higher wages.

“The strong recovery we see this summer is putting the entire aviation industry to the test,” he also said in an earnings statement. “Our airlines are not immune to the major operational challenges taking place around the world.”

To cope with the disruptions, KLM, alongside Lufthansa, British Airways and easyJet, have cut flights and been forced to impose a limit on ticket sales.

For Stifel analysts, Air France is however ramping up capacities quicker than European peers while Paris remains “one of Europe’s healthiest air travel markets”.

This article was written by Juliette Portala and Dina Kartit from Reuters and was legally licensed through the Industry Dive Content Marketplace. Please direct all licensing questions to [email protected].