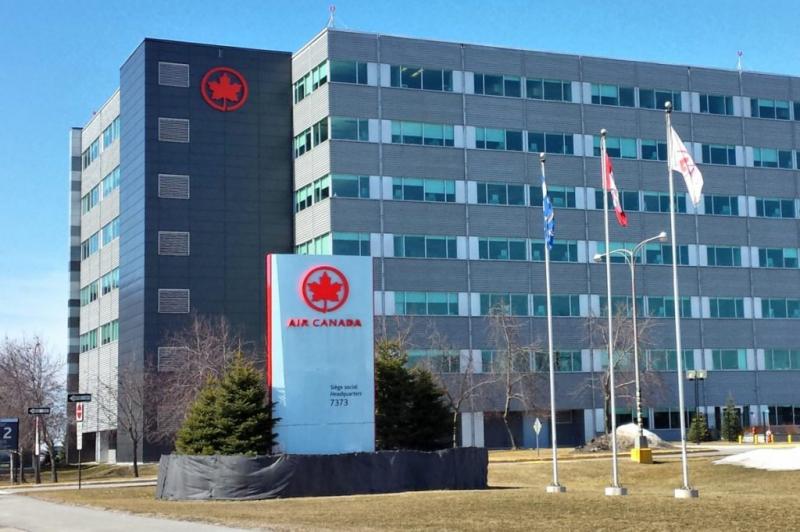 Air Canada can’t hesitate to hire more staff since staffing shortages have been the primary reason for the airline industry’s chaotic summer.

The pace of job creation is slowing in Canada, hammered by the sharp rise in interest rates, but that is yet to hold back companies from hiring as they face a tight labour market that has pushed the unemployment rate to a record low.

Statistics Canada is set to release its latest jobs data on Friday, and a Reuters poll forecast employment in July to rise by a net 20,000 jobs, with the unemployment rate ticking up to 5 percent from 4.9 percent after 43,200 jobs were lost in June.

Canada’s strong employment market has often been cited as a reason why its economy may avoid a short-lived recession.

That is encouraging companies to keep hiring.

Air Canada is hosting a virtual job fair to attract talent as it seeks to benefit from the post-pandemic travel rebound.

“We’re not seeing any evidence of a slowdown,” Air Canada Chief Executive Mike Rousseau said on Tuesday about travel demand, when asked about a possible economic downturn.

Data from financial information company S&P Global on Tuesday showed that the pace of job creation in Canada’s manufacturing sector slowed in July. But the economy has become less reliant on goods production in recent months, with activity shifting to the services sector after provinces lifted restrictions to curb the spread of Covid-19.

“Currently, the automotive industry in Canada is facing a 10 percent shortage in labour and have relied on temporary arrangements and recruiting,” Flavio Volpe, president of Canada’s Automotive Parts Manufacturers’ Association trade group, said in a phone interview.

“We are in full growth mode,” said Aero Montreal President Suzanne Benoit. “We don’t have enough workers to deliver what we have in our order books.”

Among retailers, Walmart Canada, a unit of Walmart Inc, and Lowe’s Canada, a unit of Lowe’s Cos Inc, are seeking skilled workers. Grocer Loblaw Cos Ltd last week said that availability of labour in some distribution centers was a challenge.

StatsCan said the drop in June’s employment was mostly among older workers and it estimates that 55 percent of people aged 60 and above are working out of necessity rather than choice.

Derek Holt, vice president of capital markets economics at Scotiabank, said that proportion is unlikely to go down as borrowing costs rise and the possibility of a recession looms.” “So, a recession could delay retirement choices, which tends to be the pattern,” Holt said.

This article was written by Allison Lampert and Shreya Jain from Reuters and was legally licensed through the Industry Dive Content Marketplace. Please direct all licensing questions to [email protected].