Aeroflot intends to increase the volume of regular flights to Phuket (Thailand) in the winter schedule. 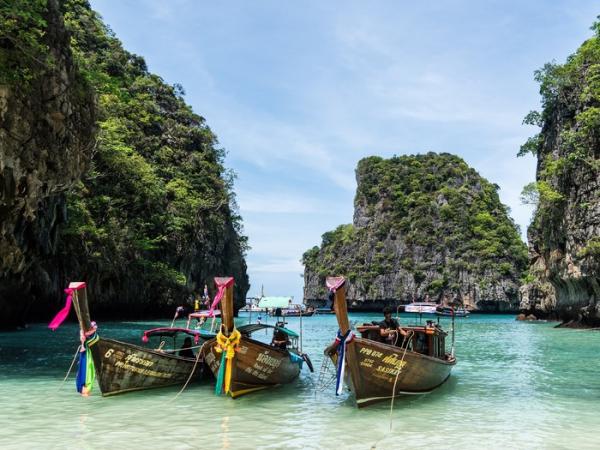 In November, direct flights will open on the routes Vladivostok – Phuket and Novosibirsk – Phuket with a frequency of flights 2 times a week in each direction. This was reported in the Telegram channel of the Russian Consulate General in Phuket.

In addition, this month, direct flights to the island from Krasnoyarsk will be launched, which will be operated three times a week.

It is also planned that on the line between Moscow and Phuket, in addition to the two existing ones, a third daily flight will be added.