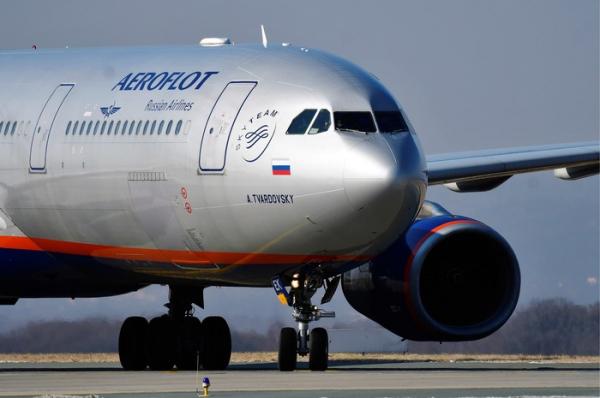 The airline plans to start flights from December 30 three times a week – on Mondays, Fridays and Sundays:

“Kirovsk is located at the foot of the largest mountain range on the Kola Peninsula, the Khibiny, where the ski resort of the same name is located. It includes two complexes: Bolshoy Vudyavr and Kukisvumchorr (located near the city of Apatity). The skiing season starts in Khibiny in mid-November and lasts until June. The abundance of gentle slopes and steep relief, rocky areas attract both beginners and advanced thrill-seekers, freeride lovers “, – says the press service of Aeroflot.