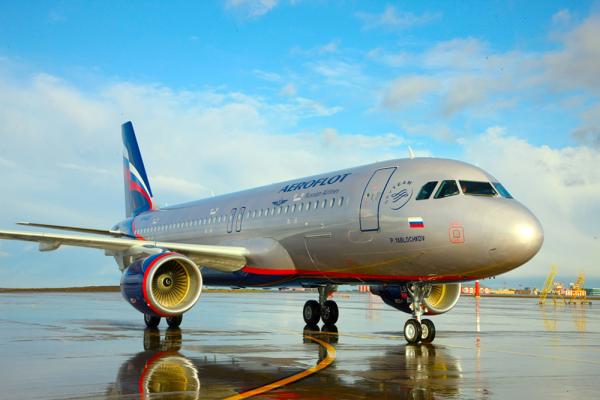 From April 23, Aeroflot launches direct regular flights from Sheremetyevo Airport to Kazakhstan. The operator of flights to Almaty, Nursultan, Aktau, Atyrau, Aktobe and Karaganda is Rossiya Airlines. Flights will be operated on domestic Superjet 100 aircraft.

The current flight schedule to Kazakhstan is posted on the airline's website. You can book and buy tickets on the Aeroflot website, in a mobile application, or by calling the 24-hour information and booking center phones. At the same time, in connection with the launch of direct flights from Moscow, the schedule of flights to points in Kazakhstan from Sochi has been adjusted.

From April 7 to April 22, flights on the Sochi-Aktau/Atyrau/Aktobe routes are cancelled. Passengers with tickets for these flights are offered a choice of:

From April 23, flights between Sochi and cities of Kazakhstan (Almaty, Nursultan, Aktau, Atyrau and Aktobe) will be completely cancelled. Passengers who have previously purchased transportation to/from Sochi on the indicated destinations can alternatively use direct flights to/from Moscow. 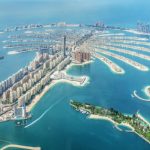 Ambassador of Venezuela to Russia: the republic will increase the number of flights between Moscow and Caracas 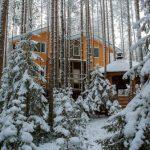 Tvil.ru: hotels in Leningrad and Tver regions are in the greatest demand in March

NEXT TOURISM GENERATION. The next generation of tourism