By the end of the year, a master plan will be formed in Russia, thanks to which the tourism potential of the regions will be predicted. This was stated by Deputy Prime Minister of the Russian Federation Dmitry Chernyshenko, commenting on the instructions of the President following the results of the State Council on Tourism. 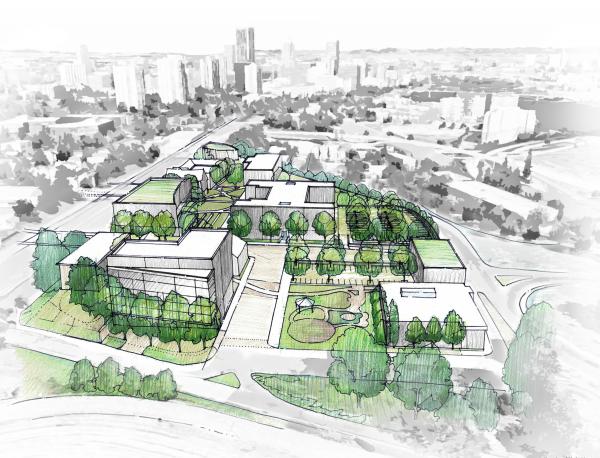 “The government provides an integrated approach to the construction of tourism infrastructure in the constituent entities of Russia. Now work is underway to create a master plan for the entire country. It will make it possible to predict tourist flows, determine the needs of each region in the number of rooms, the development of transport, engineering and other infrastructure. By the end of the year, the document should be submitted to the Cabinet of Ministers,” Chernyshenko told RIA Novosti.

“As the President instructed, the result of master planning will also be the creation of federal year-round sea resorts. Let me remind you that work has already started on one of them – this is the All-Russian family seaside resort “New Anapa” in the Krasnodar Territory. Due to its construction, the length of the well-maintained Black Sea beach line will increase by almost 20%, and it will provide us with an additional 15,000 rooms,” the Deputy Prime Minister added.