The head of Rostourism, Zarina Doguzova, announced that the sales window for tours as part of the autumn stage of the tourist cashback program could start in August 2022. 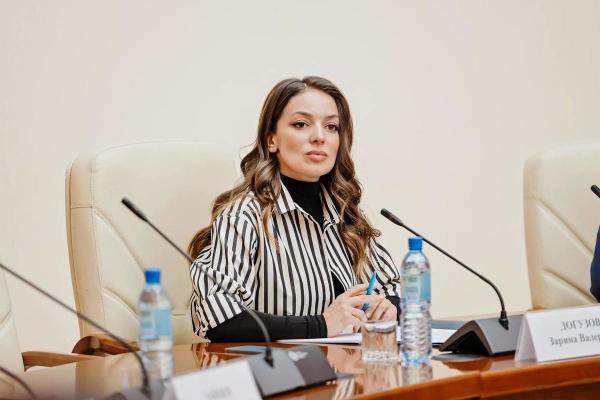 the end of the year,”, TASS quotes Zarina Doguzova as saying.

The previous stages of sales in 2022 took place from January 18 to February 28 and from March 15 to April 15. You can go on a trip and a cruise on purchased vouchers until July 1. Payment must be made with a card of the MIR payment system, after which 20% of the cost is returned to the same card, but not more than 20 thousand rubles.