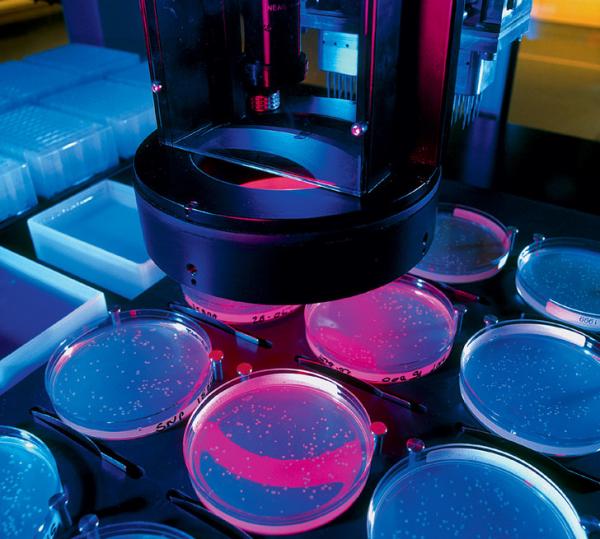 We can repair genes and control prosthetics with our minds. None of this happened in the 20th century

The human genome has been completely sequenced

The Human Genome Project) began in 1990, in 2000 a working draft of the genome structure was released, the complete genome in 2003. However, even today additional analysis of some areas has not yet been completed. It was mainly performed at universities and research centers in the US, Canada and the UK. Genome sequencing is critical to drug development and understanding how the human body works.

A revolutionary method of manipulating DNA using the so-called CRISP mechanism allows you to selectively edit certain genes, which was previously impossible.

In 2002, Russian mathematician Grigory Perelman proved the Poincaré theorem, one of the seven millennium problems (important mathematical problems that have not been solved for decades). Perelman showed that the original three-dimensional surface (if there are no discontinuities in it) will necessarily evolve into a three-dimensional sphere. For this work, he received the prestigious Fields Medal, an analogue of the Nobel Prize in mathematics.

The dwarf planet Eris has been discovered

Eridu was first photographed on October 21, 2003, but was only noticed in the pictures at the beginning of 2005. Its discovery was the last straw in the debate about the fate of Pluto (whether to continue to consider it a planet or not), which changed the usual image of the solar system (see pp. 142–143).

In 2005, the Mars Express apparatus of the European Space Agency discovered large deposits of water ice near the surface – this is very important for the subsequent colonization of the Red Planet.

Global warming is faster than expected 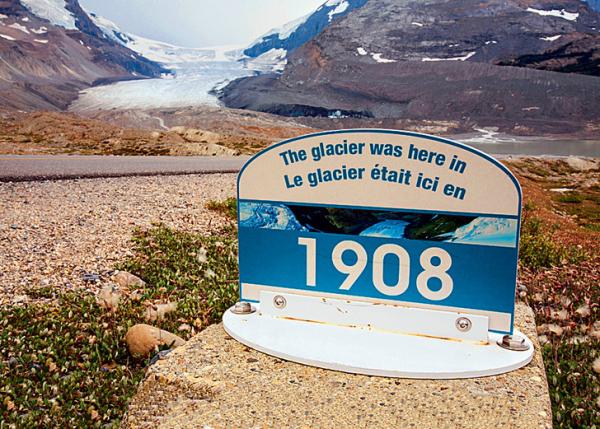 In 2015, scientists from the World Glacier Monitoring Center at the University of Zurich (Switzerland), led by Dr. Michael Zemp, working together with colleagues from 30 countries, found that the rate of melting of glaciers on Earth to date, compared with average indicators for the 20th century, has grown two to three times.

Quantum teleportation has been discovered

Such teleportation differs from teleportation, which science fiction writers like to talk about, in which matter or energy is not transferred over a distance. Experiments on the transfer of quantum states over long distances have been successfully carried out over the past 15 years by at least a dozen scientific groups. Quantum teleportation is very important for creating ultra-secure ciphers and quantum computers.

The existence of graphene has been experimentally confirmed 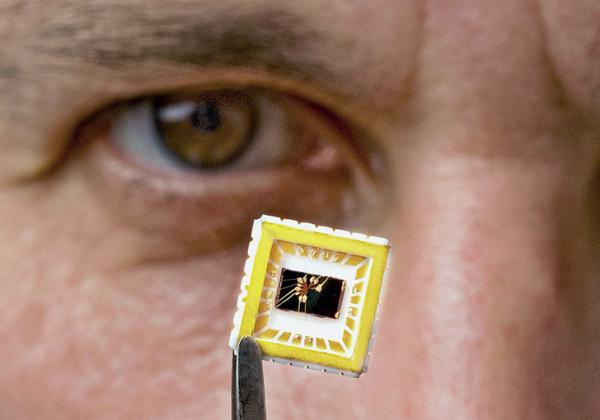 Its two-dimensional (one atom thick) crystal lattice exhibits unusual electrophysical properties. Graphene was first obtained by Andrey Geim and Konstantin Novoselov in 2004 (Nobel Prize for 2010). It is planned to be used in electronics (in ultrathin and ultrafast transistors), composites, electrodes, etc. In addition, graphene is the second most durable material in the world (in the first place is carbine).

The existence of a quark-gluon plasma has been proven

In 2012, the experiments of physicists working with the RHIC accelerator at the Brookhaven National Laboratory (USA) were included in the Guinness Book of Records with the wording “for the highest temperature obtained in the laboratory.” By colliding gold ions at the accelerator, scientists have achieved the emergence of quark-gluon plasma with a temperature of 4 trillion ° C (250 thousand times hotter than in the center of the Sun). About a microsecond after the Big Bang, the universe was filled with just such a plasma.

The existence of this elementary particle, which is responsible for the mass of all other particles, was theoretically predicted by Peter Higgs back in the 1960s. And it was found during experiments at the Large Hadron Collider in 2012 (for which Higgs, together with Francois Engler, received the Nobel Prize in 2013).

People were divided into three enterotypes

In 2011, scientists from Germany, France and several other research centers proved that, according to the genetics of the bacteria inhabiting us, people are divided into three categories, or enterotypes. The human enterotype manifests itself in a different reaction to food, drugs and diets, and therefore it became clear that no universal recipes could exist in these areas.

The first synthetic bacterial cell has been created

In 2010, scientists from the Craig Venter Institute (which was one of the leaders in the race to decipher the human genome) created the first fully synthetic chromosome with a genome. When it was built into a bacterial cell devoid of genetic material, it began to function and divide according to the laws prescribed by the new genome. In the future, a synthetic genome will make it possible to create vaccines against new viral strains in hours, not weeks, to produce efficient biofuels, new food products, etc. 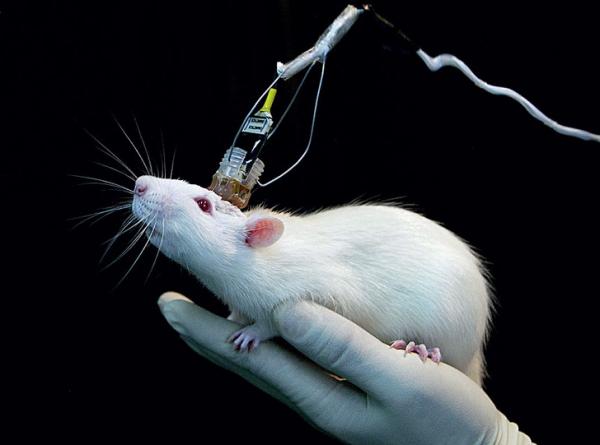 Since 2010, several research groups (USA, France, Germany) have learned how to write false memories into the brains of mice, erase real ones, and also turn pleasant memories into unpleasant ones. It has not yet reached the human brain, but not for long.

In 2012, Shinya Yamanaka, together with John Gurdon, received the Nobel Prize for the 2006 discovery of obtaining mouse pluripotent stem cells by epigenetic reprogramming. Over the next decade, at least a dozen scientific groups have made impressive progress in this area, including with human cells. This heralds imminent breakthroughs in cancer therapy, regenerative medicine, and human (or human) cloning.

In 2005, University of North Carolina molecular paleontologist Mary Schweitzer discovered soft tissue in the fossilized limb of a 65-million-year-old tyrannosaurus rex from Montana. Previously, it was believed that any proteins would decompose in a maximum of several thousand years, so no one was looking for them in the fossils. After that, soft tissues (collagen) were found in other ancient samples.

Neanderthal and Denisovan genes have been discovered in humans 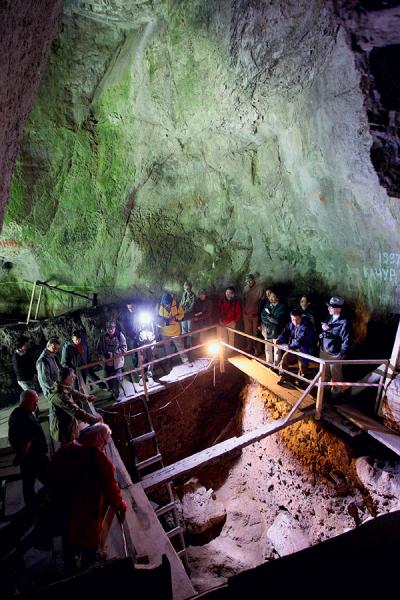 From the work of two scientific groups, it became clear that from 1 to 3% of the genome of an average European or Asian goes back to Neanderthals. But every modern individual has dissimilar Neanderthal alleles (different forms of the same gene), so the total amount of “Neanderthal” genes is much higher, up to 30%. The “heirs” of the Neanderthals (crossing took place about 45 thousand years ago) & nbsp; – mostly Europeans; Asians in the genome contain traces of crossing with another hominid – “Denisovsky man”. The “purest” Homo sapiens  are natives of the African continent.

A team of Israeli, American and British scientists have developed a device that can accurately identify lung cancer and determine what stage it is in. The basis of the device was a breath analyzer with a built-in nanochip NaNose, capable of “sniffing out” a cancerous tumor with 90% accuracy, even when the cancerous nodule is almost invisible. In the near future we should expect analyzers that will be able to determine other types of cancer by “smell”.

The first fully autonomous artificial heart has been developed 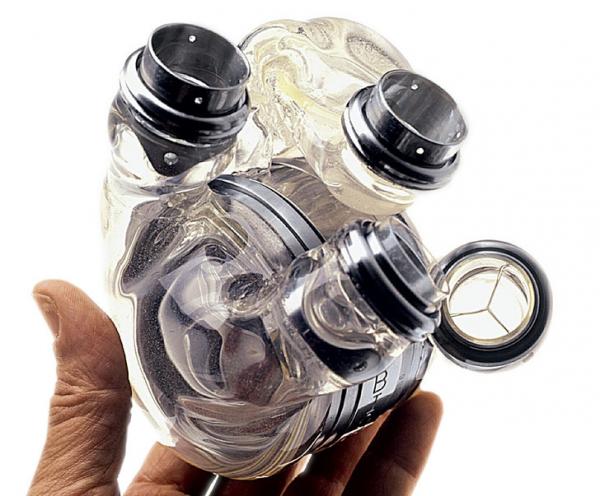 Specialists from the American company Abiomedhave developed the world's first fully autonomous permanent artificial heart for implantation (AbioCor). An artificial heart is intended for patients who cannot treat their own heart or implant a donor one.

Biomechanical devices and prostheses have been created , controlled by the effort of thought 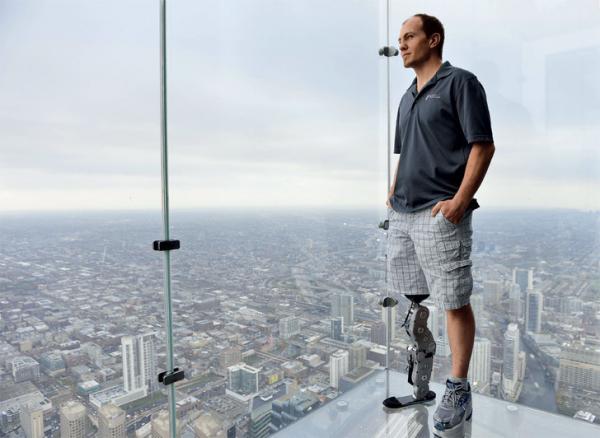 In 2013, the first prototypes of “smart” prostheses with feedback (emulation of tactile sensations) appeared, which allow a person to feel what the prosthesis “feels”. In the 2010s, devices separate from humans were also created, controlled only through a mental interface (sometimes with invasive contacts, but more often it looks like a head hoop with a dry electrode), & nbsp; – computer games and simulators, manipulators, vehicles, etc.< /p>

In 2008, a new supercomputer in Los Alamos (USA) earned at a rate of more than a quadrillion (thousand trillion) operations per second. The next barrier, exascale (quintillion operations per second) will be reached in the very near future. Systems with such incredible speed are needed primarily for high-performance computing – data processing of scientific experiments, climate modeling, financial transactions, etc. 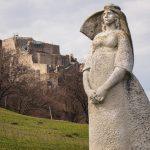 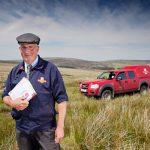 Wear sandals in winter and wait for letters from the queen: 10 oddities of the British 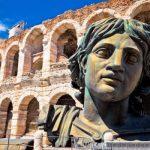