Brazilians pay a no-vote fine and applaud the sun. But there is a logical explanation for all these quirks

“Around the World” tells about unusual traditions and amazing habits of residents of different countries and cities from the point of view of compatriots who moved there. Project Creator L.A. Vida Loca Maxim (pictured below) has been living on the road for a long time, but considers Rio de Janeiro his “base” and home.

We asked him to tell the readers of our site what language is actually spoken in Brazil, why the locals are so unpunctual and why Brazilian public transport is equipped with separate, enlarged seats.

■ Everyone seems to know about the change of seasons in different hemispheres, but they are still surprised: summer in Brazil begins in mid-December. Accordingly, June, July, and August are the winter months. 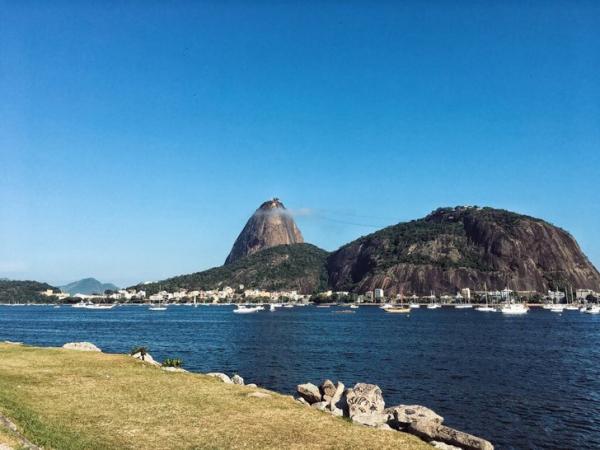 ■ Brazil has a fine for not voting in an election. The document giving the right to vote (título de eleitor), is one of the main documents of every citizen.

■ Typical Brazilian is not an obvious concept. Among Brazilians, with equal ease, depending on the region of the country, one can meet both people with a typical African appearance and blue-eyed blondes.

■ Brazilians are very optional and unpunctual people. The fact is that for Brazilians to say “no” is the same as offending the interlocutor, therefore it is easier for them to say “yes” and not do it than to refuse.

■ The balance of cell phones here is replenished in pharmacies and on is called recarregar in Portuguese, which means “recharging”.

■ Brazil is the only country in Latin America where Portuguese is spoken (in almost all other countries the official language is Spanish). At the same time, formally there is no such language as “Brazilian”, but only the Brazilian version of the Portuguese language, which, however, has many differences from the European version. However, many Brazilians refer to their language as “brasileiro”, which literally translates to “Brazilian”.

■ In Brazil, buffet restaurants are very common, where there is a fixed price per 100 g of any dish and food is paid by weight. Another popular format of restaurants is rodizio, when you just sit at the table and you are served different dishes from the restaurant's assortment in turn. 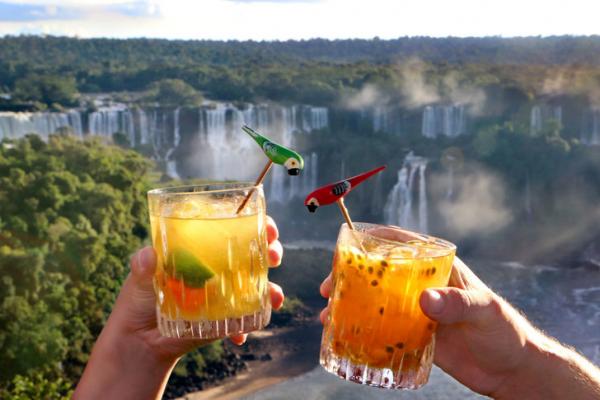 ■ Like many other countries in Latin America, Brazil has its own take on Japanese cuisine. So, rolls with curd cheese and strawberries are popular here, as well as rice with salmon and sweet marmalade.

■ In Brazil, the “class” gesture has become a universal substitute for any word. It can be used instead of greeting, goodbye, agreement or gratitude.

■ Starting your own business, it is very common for Brazilians to refer to him by his own first and last name, such as “Alan Sousa's Real Estate Agency” or “Vitor Oliveira's Telephone Repair”.

■ The approximate temperature of a person's body in Brazil is determined by applying the palm to the neck (and not to the forehead, as is customary in Russia).

■ In public transport, priority in boarding is given not only to the elderly, pregnant women and passengers with children, but also to people who are overweight. In some cars and on platforms, you can find separate, enlarged seats for overweight people.

< p>■ In Brazil, there are emergency medical centers (UPA), where even a tourist can go for free (including for vaccination).

■ In Brazil, there is a tradition to meet the sunset with applause.

■ Brazilians are very careful about their appearance, so there are a huge number of people involved in the country. sports. They pay special attention to their teeth and smile – most Brazilians constantly carry a toothbrush with them and brush their teeth after every meal.

■ The capital of Brazil  is the city of Brasilia, not Rio de Janeiro, but the country is governed from the two “main” cities of the country – Rio and Sao Paulo.