Ready to hit the road?

It's not always possible to drop everything and go on a trip, especially around the world. Luckily, many adventurers and professionals who embark on such adventures later record their experiences in fascinating books. 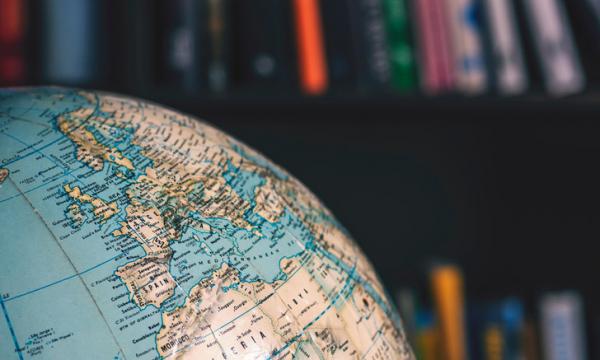 Around the World on Motorcycles by Charlie Boorman and Ewan McGregor

The book is about a motorcycle trip that actors Ewan McGregor and Charlie Boorman made in 2004. Their route passed through many European countries, Kazakhstan, Mongolia, Russia and America.

The language of the book is not distinguished by high artistry, and the book itself is more reminiscent of travel notes. But the heroes talk in detail about the difficulties and hardships they had to face on the way.

It is curious that during the trip the actors managed to destroy many stereotypes about other countries.

“A great trip. Around the World with the Detective Queen by Agatha Christie

This book is a collection of letters that Agatha Christie sent to family and friends when she and her husband traveled to Africa, New Zealand, Australia, Hawaii and Canada in 1922.

Many notes are accompanied by photographs taken by the writer herself on the trip. And while Christie's letters aren't as exciting as her detectives, her powers of observation and witty style will delight readers.

Surfing in Hawaii and digging in the Middle East: how and where Agatha Christie traveledAgatha Christie: “A lack of imagination predisposes to crime”

“A naturalist’s journey around the world on ship “Beagle”” – these are the travel notes of the English naturalist Charles Darwin.

At the same time, Darwin showed a keen interest in everything that he met on the road, and left detailed descriptions of the flora, fauna and customs of the population of those places I've been.

The famous Austrian writer Stefan Zweig tells the story of the famous navigator.

Many do not know anything about Ferdinand Magellan except for the name, but thanks to this book, everyone has the opportunity to get acquainted with those difficult conditions, where famous geographical discoveries were made.

At the same time, despite the desire to paint an objective portrait of Magellan, Zweig does not abuse biographical facts and details.

“Pallada” frigate” is a collection of essays based on the impressions of the writer Ivan Goncharov during the expedition of the 1850s on the ship of the same name (illustrated).

During his travels, Goncharov visited Japan, Korea, Indonesia and other Asian countries. The writer masterfully speaks the language and accurately and vividly describes what he saw.

After reading this work, many readers want to go on a cruise for new experiences themselves.

What happened to the Pallada frigate?

In search of myself. The story of a man who walked the Earth on foot” by Jean Beliveau

At the beginning of the millennium, 45-year-old Canadian Jean Beliveau left his home in Montreal and set off on a hiking trip to New York. In which he hoped to find himself.

The walk dragged on for 11 years, during which Beliveau traveled 64 countries, where he encountered a variety of people, customs and traditions. And although after reading his book one does not get the impression that the traveler has found the meaning of life, his story motivates and inspires to get acquainted with the outside world.

“Around the world with Clarkson. Peculiarities of national driving” by Jeremy Clarkson

The book by the British journalist and TV presenter Jeremy Clarkson will appeal to fans of automobiles.

Clarkson became famous in his homeland as the host of Top Gear, so in his journey through 11 countries, he paid special attention to cars, their owners and the characteristic features of national driving.

The narrative is replete with caustic remarks that Clarkson releases with his usual irony and cynicism.

Read “Around light with Clarkson. Peculiarities of national driving” by Jeremy Clarkson

“Around the world in 80 Days. My First Journey” by Jean Cocteau

In 1936, the French writer, screenwriter and director Jean Cocteau went with a friend along the route described by Jules Verne in the novel Around the World in 80 Days.

The book is distinguished by lightness, an unusual look at things and a desire to embrace the beauty of the surrounding reality. She not only talks about a trip around the world, but also introduces readers to the largest figure in French culture of the last century.

“Around the world. In search of perfect food” by Anthony Bourdain

The book by American chef Anthony Bourdain invites you to go on a journey that will acquaint readers first of all with the national cuisine of different countries of the world.

During his trips, the author was not afraid to try all kinds of exotic foods and dishes and spoke in detail about his impressions.

He also met a lot of amazing people and touched their culture, which he tried to sincerely describe on the pages of “Around the World. In search of the perfect food.”

Full Sail: Wings for the People

Alone Across the Ocean by Andrzej Urbanczyk< /h2>

Across the Ocean Alone is a collection compiled by Polish author Andrzej Urbanczyk from short stories and essays about solo sea voyages. 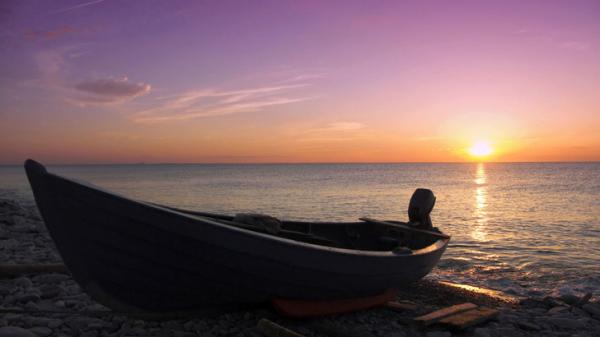 The book describes the journeys taken over the past 100 years by more than 70 navigators. “Alone across the ocean” tells about the courage of people who were not afraid of difficulties and bravely challenged the elements.

The material was first published on the site “Around the World” in July 2019, partially updated in September 2022.